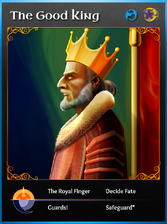 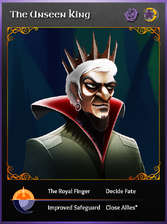 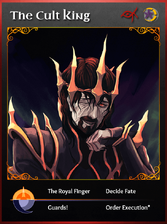 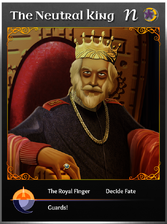 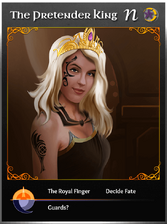 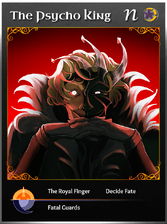 Lore: The Unseen Path of Corruption

the Unseen faction. His heart is as black as the dungeon chambers that stretch far beneath the kingdom. His eyes glowing of deceit, as if already devouring the souls of the people he lays sight upon – for he is no king of men, but a harbinger of death and a slave-master to both loyal servants and enemies alike.

Our Scouts are still searching for the secrets of this mysterious king.

Our Scouts are still scouring the records for more information.

Retrieved from "https://tol.fandom.com/wiki/The_King?oldid=11106"
Community content is available under CC-BY-SA unless otherwise noted.